Earlier this week I asked Shana to go to the store to pick up an ingredient we'd forgotten for that night's dinner. While she was there, I called and asked if she would bring home some blueberries (I planned to make some overnight oats). Shortly thereafter, Shana walks into the kitchen carrying a giant 5 pound box of blueberries! Since 5 pounds was just a bit more than I'd been anticipating. I had to figure out how to use all of those blueberries.

As I thought, I kept popping blueberries into my mouth. As ideas began to form, I looked down, certain I'd eaten at least a pound of them already. HA - not even close. Here's what I've done so far. We gave some to our neighbors. We ate some. I made a blueberry buckle. Then I decided I wanted to make a tart. I've never made a tart before, so I was nervous. However, I invited some friends over and the seven of us polished it off. It was delicious! 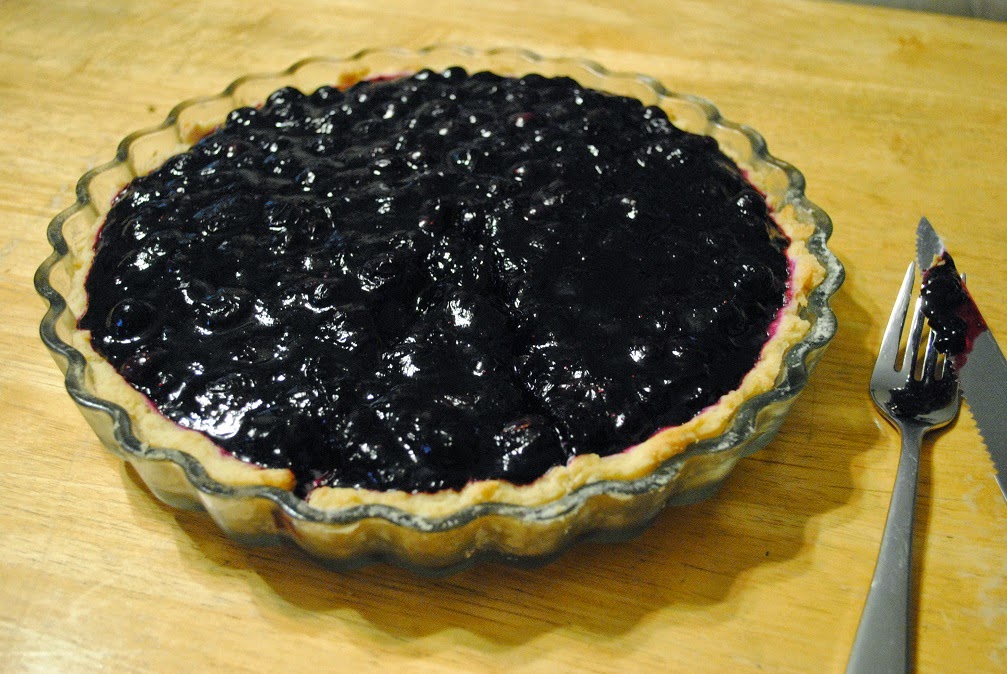 This recipe wasn't particularly hard, but it has multiple steps and is a production. You need to plan ahead, as many of the steps take multiple hours (or overnight). But don't let the steps and planning deter you! The result was awesome. My friends literally licked their plates clean! 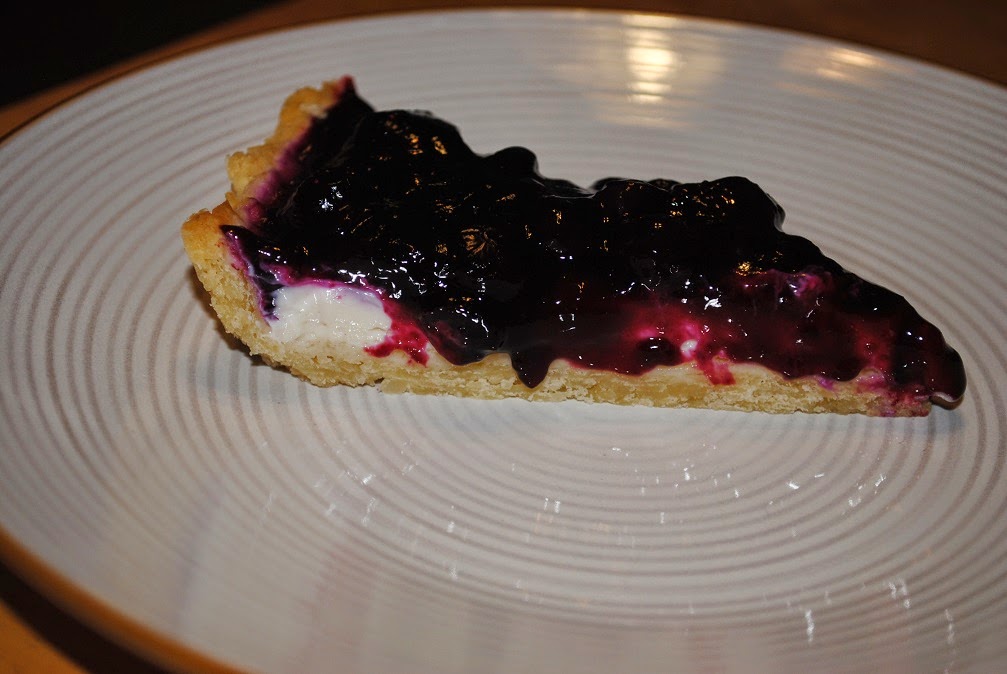 I am sorry for my absence, dear blog readers. After my May Term ended, I had about a week to finalize grades (and sleep!) before Shana and I embarked on our summer travels. Since we both teach, we've got 5-6 weeks in the summer when we are both free of scheduled commitments and head off to visit family and friends in various parts of the country. It's a lot of driving, but the laughter and hugs and good memories more than make up for the long drives.

Because we've been traveling, we've been relying on staple recipes (e.g., grilled foil packets, risotto, etc.), convenience items like store-bought vegan burgers/hot-dogs, or restaurants. We're now back from our travels. Shana's school starts up in about two weeks. I've got about a month, but in about two weeks I'm heading off on a trip with some other faculty members. While I'm home, however, I plan to cook up a storm! I've got a couple of few other posts in the works, but I'd really like to focus on some great warm-weather recipes. The recipe below is a great warm-weather recipe. It's not too heavy and it includes a great blend of textures and flavors. 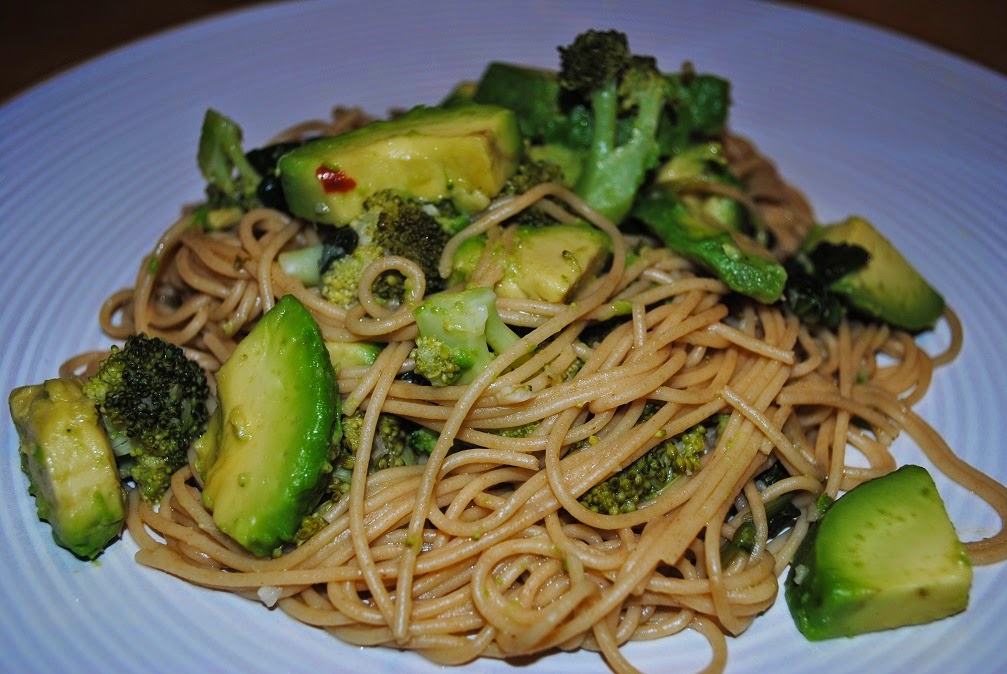