Shana and I have totally different comfort foods. It's no secret that Shana loves Chinese food. A couple of weeks ago I was feeling up to the challenge of Shana's ultimate comfort food: vegan wonton soup. Although that particular attempt was close, it wasn't good enough (the wontons are awesome, it's the broth that I'm struggling with). What WAS good enough was my attempt at scallion pancakes to accompany our soup.

In my memory, scallion pancakes are served at every restaurant approaching Chinese cuisine. In reality, I have no idea how Americanized scallion pancakes are (so much of our "Chinese" food is not eaten in China the way we eat it here) and they are certainly not served everywhere. We tend to order them when we find them on a menu, because oniony fried bread is always a good option. Unfortunately, none of the Asian restaurants in our area (we have a couple of Chinese, Japanese, Thai, and Vietnamese restaurants) serve scallion pancakes. And clearly, since making one new dish isn't enough for a meal, I simply had to take on two.

But wow, am I glad I did! These scallion pancakes were the real deal and they were surprisingly easy, if a bit more hands-on than I anticipated. Regardless, these will certainly go into rotation as an occasional side for Asian-inspired foods. 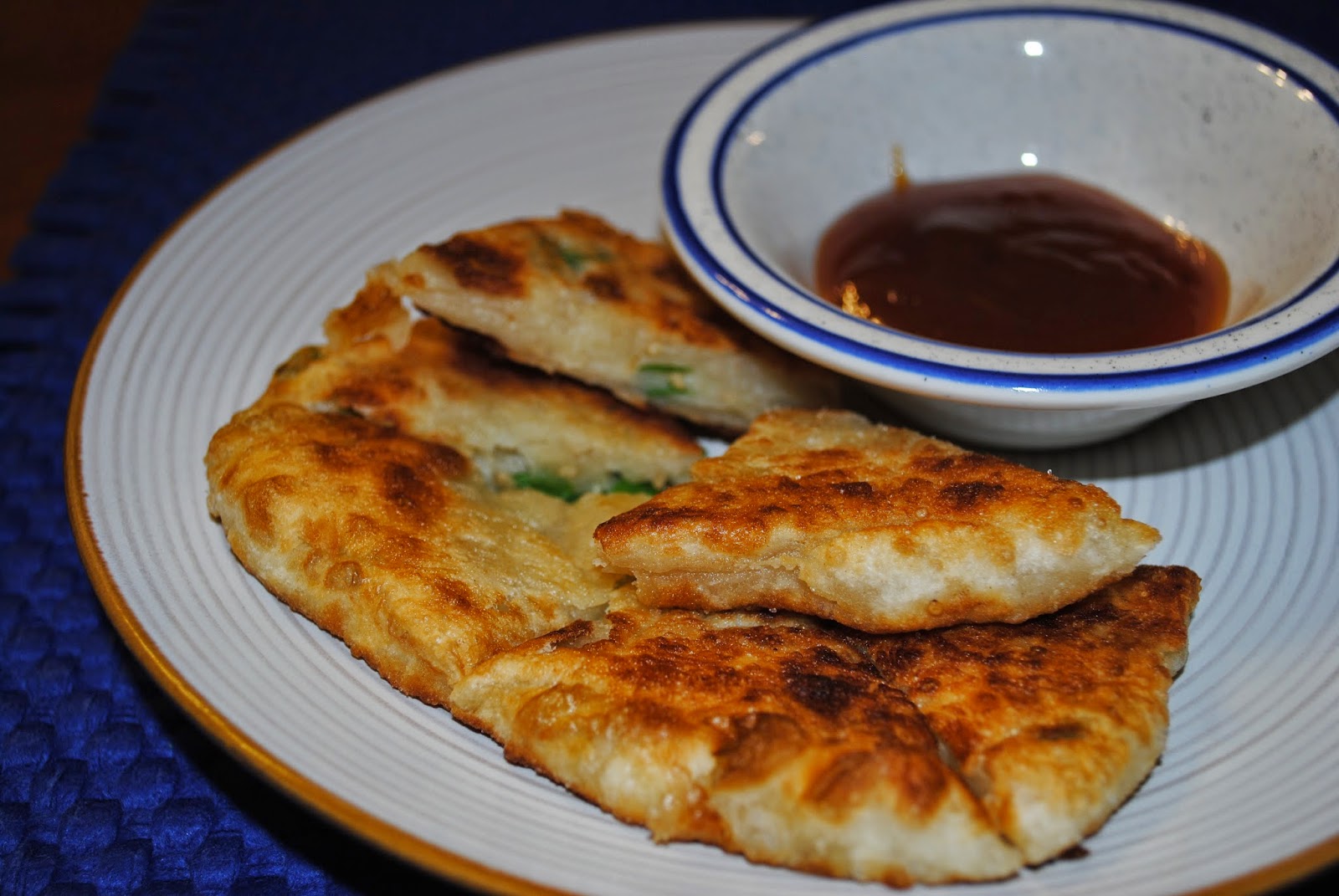 Somehow or another I went a whole month without posting - how embarrassing. October is always a busy month for us (we were gone two consecutive weekends in the middle of the month) and this is when the semester really starts to explode. Still, those aren't appropriate reasons to have neglected my blog for a whole month.

With that said, I'm back and cooking all sorts of new things this week. Hopefully some of them will be blog-worthy! I've got something blog-worthy today, though: breakfast cookies! I saw these on a blog I follow and decided I had to make them. They are SO simple and really delicious! Plus, they're full of healthy ingredients (oats, flax seed, bananas), soy and gluten free, take next to no time, and are low in sugar. What's not to love? 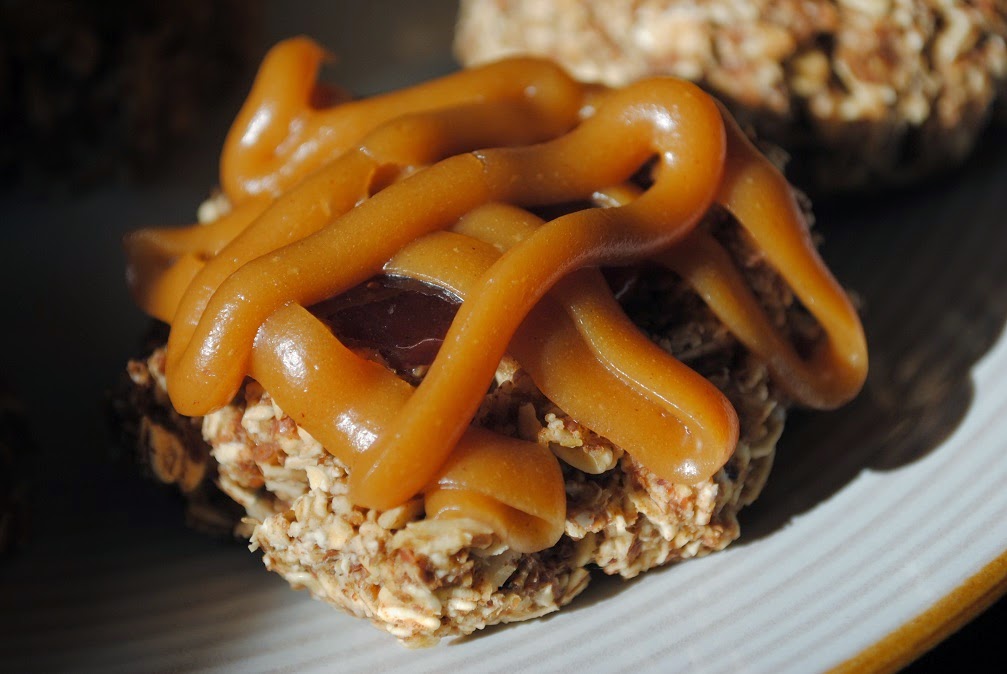